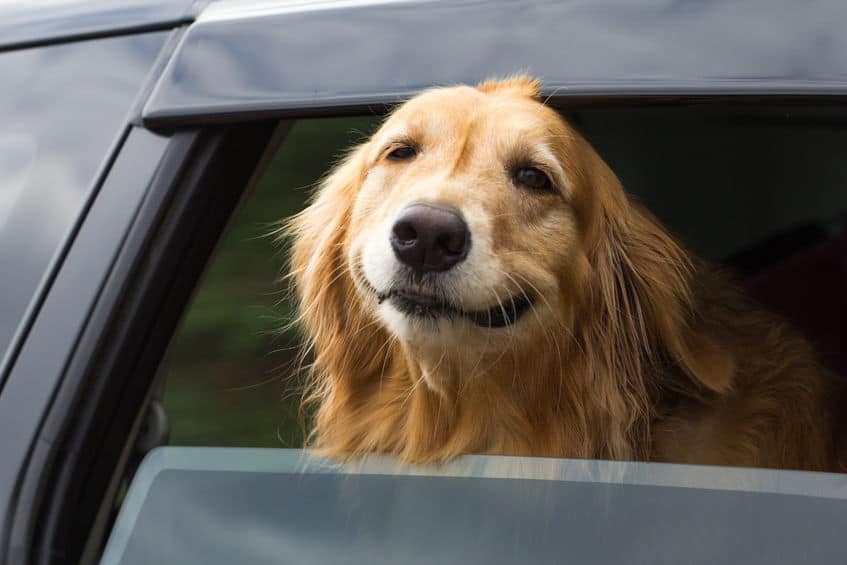 The Dog Marketing Blog reflects where two of my worlds, marketing, and dogs, intersect, and I am especially fond of covering the moments when my marketing sub-specialty, automotive also gets into this picture.  Earlier this year MediaPost published an article describing how Land Rover marketed to dog owners at a horse event in Kentucky, and then went on to mention the Nissan Dogue concept which has been making the auto show rounds and the ongoing use of dogs in Subaru advertising.

This is one of those cyclical ideas in automotive advertising (I tried unsuccessfully to get my agency to sell the idea to Chrysler.) The brands and vehicles that try dog tie-ins tend to be those with an “outdoorsy”  persona.  The marketing team will point out how many people and especially their brand’s prospects own dogs, which makes it a natural association.  Association with a favorite animal, much like an association with a favorite celebrity, it thought to be an overall positive for the brand.

A commenter on the MediaPost article noted a previous instance where Land Rover partnered with a national animal rights association, they felt they were reaching a younger audience who showed a strong interest in acquiring their dogs through rescue organizations.  The issue with the Nissan Rogue Dogue, like most “custom” dog vehicles, is that the dog-specific features are usually things that are bolted on the vehicle as an afterthought rather than designed into the vehicle from the ground up, and one reviewer thought the add-ons detracted from vehicle performance.     Often the package of custom branded pet items are way more expensive than similar items purchased from a pet specialty retailer.

Subaru has stuck to this strategy a long time and is the automotive brand that I believe has the longest running and most consistent use of dogs in advertising, I described a partnership with ASPCA and Eddie Bauer back in the Dog Marketing Blog in 2009.  In 2010, AdAge described Subaru’s continuing partnership with ASPCA as well as dog-centric media buys on the Puppy Bowl and the Westminster Kennel Club Dog Show.   Starting with the Dog Tested, Family approved spots in 2009 and continuing on with the Barkleys family of retrievers. The purebred dog fancier in me notes that the Barkleys are a diverse blended family much like we see in ads for human products, with a yellow Labrador Retriever playing mom to a dad and kids that all appear to be purebred Golden Retrievers.